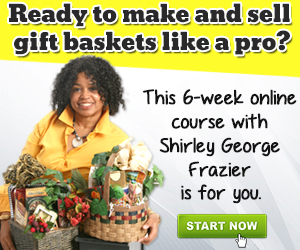 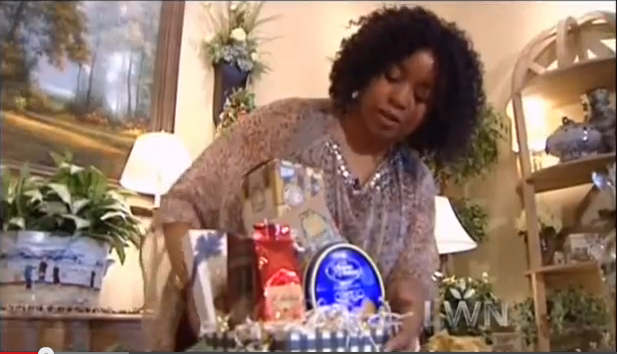 How can you get your beautiful designs in front of millions of viewers? Here’s the scoop on getting gift baskets on TV.

From media dream to reality

It certainly sounds like fun and a huge money maker, and that’s true if you research and plan your process ahead of time. That planning is part of your marketing plan, which is the subject of this definitive article.

However, if you don’t know how to research and what to accomplish after the broadcast is done, you’ll waste lots of time and make no money for your efforts.

I learned this long ago from mentors who knew much more than I did about the entire concept of broadcast presentations.

My first time on television was on Food Network. At the time, the channel’s reach was 22 million viewers. Certainly a portion of them would want a gift basket, right?

I stood on a box to give me height so I’d appear as tall as the show’s host.  I’m 5’3″ while the host stood at 6’3″. The preparation took hours (designing, driving, studio setup, etc.) while the live, on-air segment took just three minutes.

That time difference is why it’s critical to know what to do before, during, and after your appearance. Your mission is to get sales. In addition, there’s a lot more you can get that’s even more valuable.

Those secret steps are what I teach my VIP gift basket clients. When everything comes together, they earn a lot more than our projections because of the preparations we do together!

Make the most of your time on air

One of my favorite on-air gift basket segments occurred on Deals, a show that’s part of LiveWell Network.

I flew to their location for the set up and recording. That’s me above in a photograph I captured during the first airing of the segment.

During my time with the broadcast crew, I made sure to ask questions and watch the whole episode come together piece by piece.

Because there was a lot to learn that I could include in my own video presentations.

One thing not to do 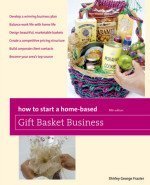 Something you don’t ever want to happen is seeing someone else on television and wishing you are the guest.

The fact is that it can be you, but it takes planning to get yourself in position to be the person who shows gift baskets to millions of viewers.

Your whole business can catapult to new and higher profits because of that one broadcast.

That’s exactly what happened to my business, and the gift basket designers I mentor in the VIP program have done remarkable things because of their television presentations to build their businesses from one-person offices to full staffs, from revenues of $30,000 a year to more than $600,000 annually, all due to media training with me.

Which Type of Gift Basket Business is for You?

Where are the Gift Basket Classes?

In the gift basket world, all roads lead to Shirley George Frazier, the industry's reigning expert and international authority. Shirley is chief basketologist at Sweet Survival LLC and author of the industry's best-selling books, How to Start a Home-Based Gift Basket Business and The Gift Basket Design Book. Shirley works with manufacturers, retailers, and drop shippers to profitably add gift baskets to their revenue streams. Shirley is also a frequent speaker at events and instructor of the popular online course, Start Your Own Gift Basket Business. Contact Shirley to speak at your event or call 973-279-2799 to schedule a consultation. 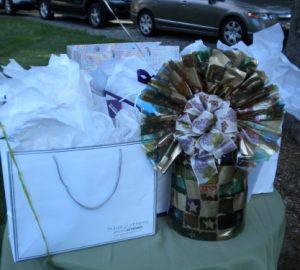 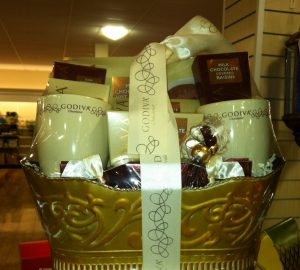 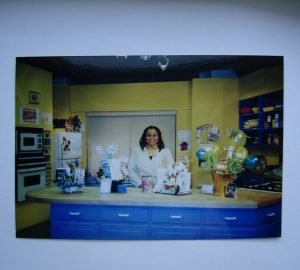 Your by-mail orders are sent from our facility that is kept clean and disinfected at ALL times, virus or no virus.

Books and other materials are housed in sanitized storage containers.

Questions? Ask through the Contact link below before you order. Thank you!
YOUR SUCCESS STARTS WITH THIS BOOK! 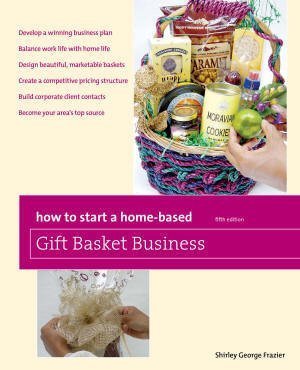 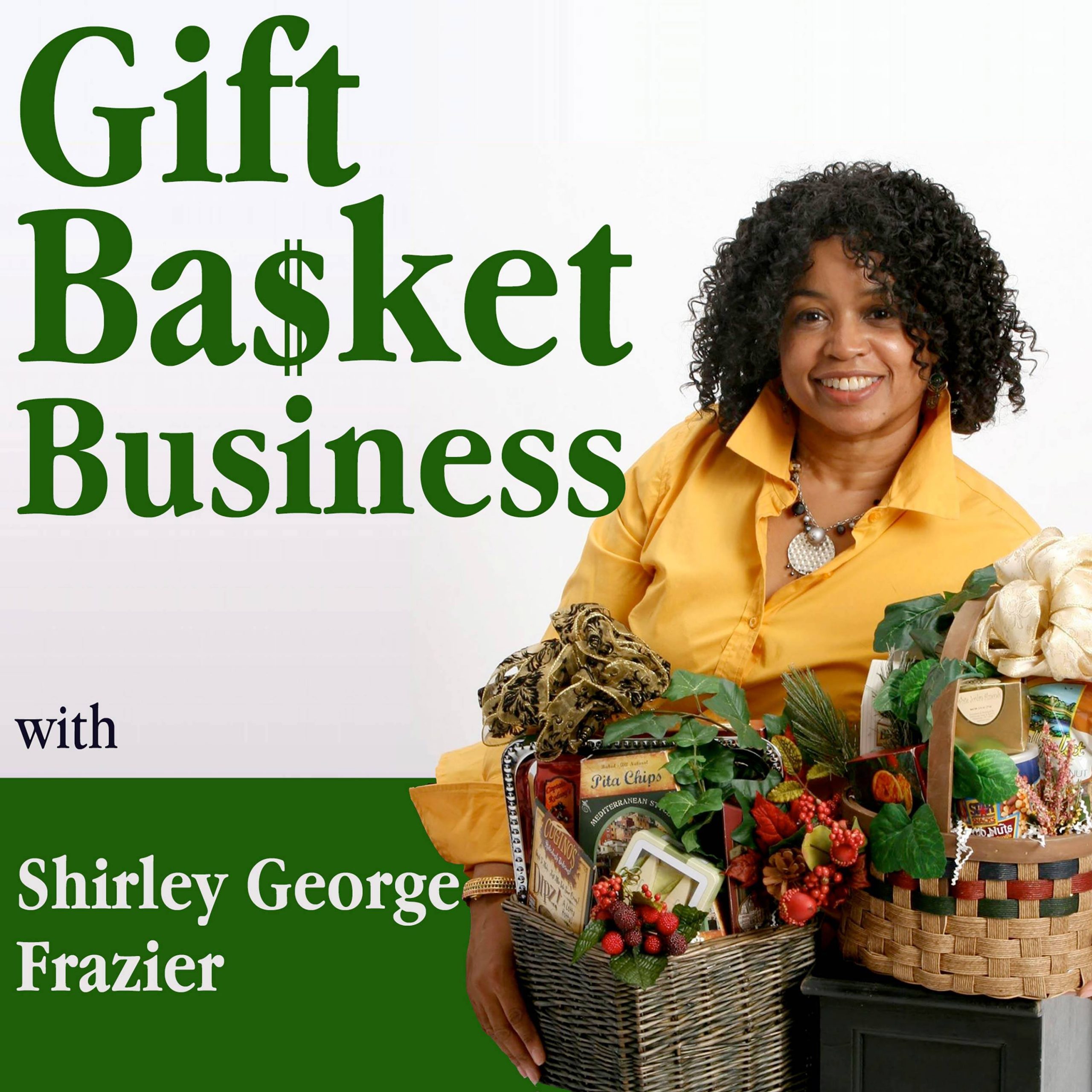 Looking for a special topic?